(Newark, DE-April 19, 2017) - After a weather delay from the original February date, Intech Service’s Community Service Team’s annual event was on April 6th this year. The turnout was great, and fundraising goals were met and far exceeded. We reached a total of $11,500.

Throughout the night, guests networked with Intech employees, other business owners, and spoke with employees of Exceptional Care For Children, the designated beneficiary. Exceptional Care for Children, or the ECC, is a place that improves the lives of technology-dependent children and their families through skilled nursing, transitional and palliative care.

The success of the fundraiser would not have been possible without some incredible help from caring people in the community. Catherine Rooney’s of Trolley Square once again donated the space, food, and the services of their wait staff. Also back for the second year in a row was the talented professional photographer, Sarah Gaspero of Tuleya Photography. She generously donated her time, artistic eye, and photos to this wonderful event. Fortunately, many donors for the live auction stepped up again this year including Barbara and Conrad Heilman who donated a week in their rental home in Key West, Hartefeld National Golf Club that donated a round of golf for four, The Hyatt in Dewey Beach that donated a two night stay, and Intech’s own Mike Patterson who generously gave up four tickets to the winner’s choice of any Ravens game. New to this year’s live auction, but a generous return donor and attendee, was Premier Auto and Tire whose donation of four new tires, alignment, and oil change was a hot item.

Intech’s Community Service team spent months soliciting donations from local businesses to raffle off and were able to give away 27 bundled items including an Apple watch, Trilogy Salon and Spa basket, and much more. Thanks to all, businesses and individuals alike, who came together for a greater good. New this year, Intech offered opportunities for corporate sponsorships for companies that wanted to donate monetarily directly to the ECC. All of the sponsors were honored in a separate display and were a huge part of the collective success.

In Intech’s battle-of-the-sexes guest bartending, Exceptional Care for Children was the overall winner, collecting approximately $1,400 in tips throughout the course of the night. All of the money from tips as well as funds raised during the live auction, raffle, 50/50, and sponsorships goes directly to help fund projects at the ECC.

Speaking of success, Intech’s internal goal was to raise $10,000.00 for the ECC. This year’s fundraiser actually brought in $11,500.00, exceeding all expectations. Everyone had a great time and those who attended, donated, tipped, and shared the event on social media and through word of mouth helped change the lives of some amazing children. Everyone won that night as they came together, networked, raised money, raised glasses, and toasted to improving lives for those who deserve it most. Everyone is looking forward to doing it again next year! 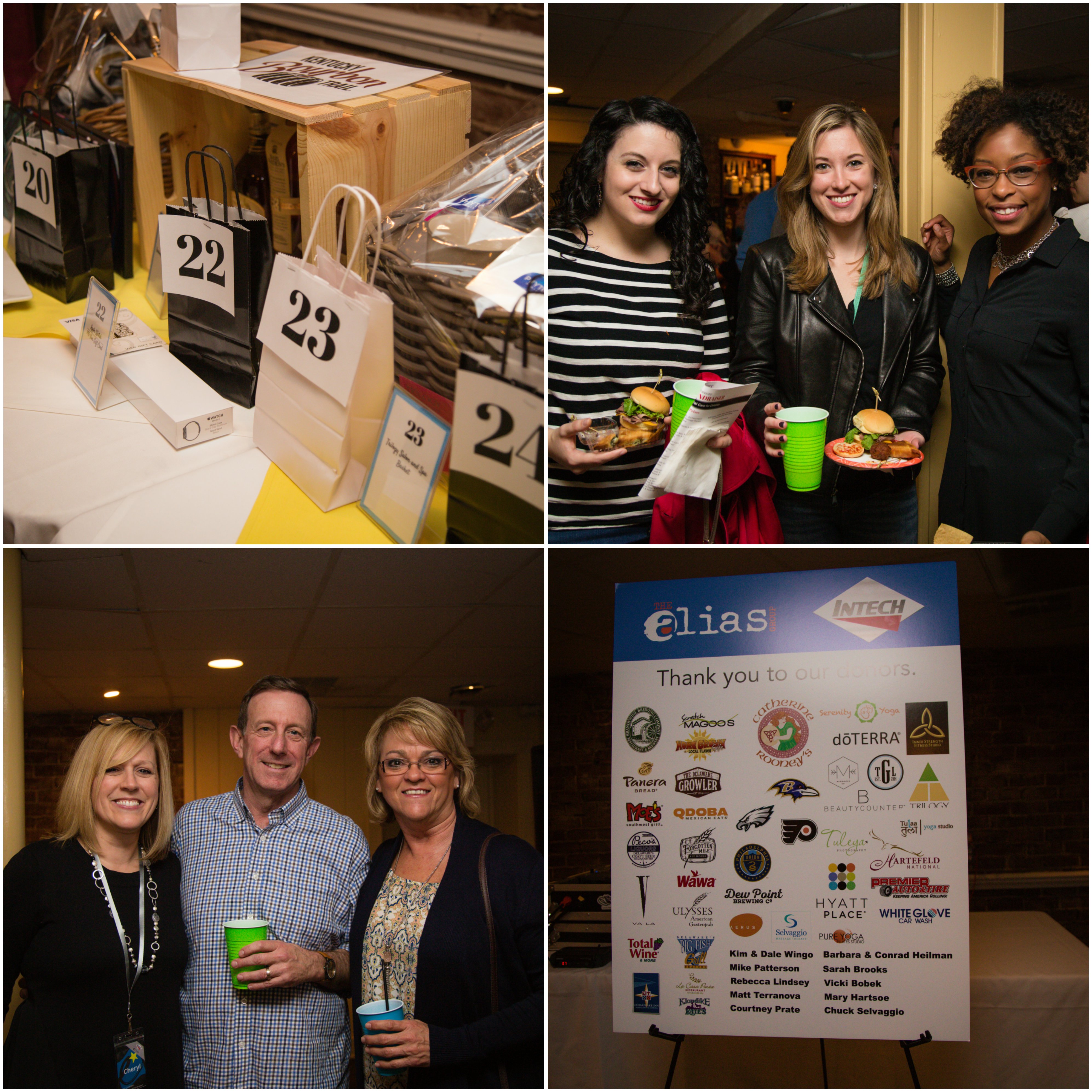